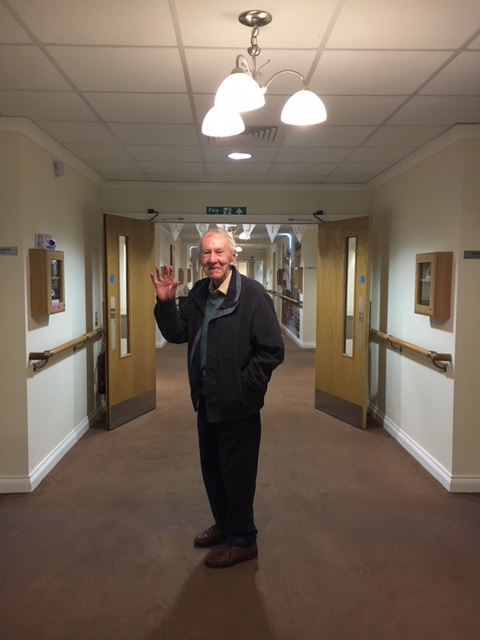 Sometimes it’s easy to forget that amid the bad news stories there are plenty of reasons to celebrate.

Recently the story of one of our residents, David, touched our hearts and reminded us that a dedicated nursing and care team with a singular vision and commitment can make all the difference.

He was diagnosed with dementia and presented with challenging behaviours – he also had 13 hours’ one-to-one funding in place.

It was clear from the moment he was admitted that all was not well with David. Our staff took the decision to work with his GP to reduce his medication in order to take a good look at what was going on and how we could improve his quality of life.

After many difficult hours, we understood that David still had a large amount of his intellect and he could be very articulate. 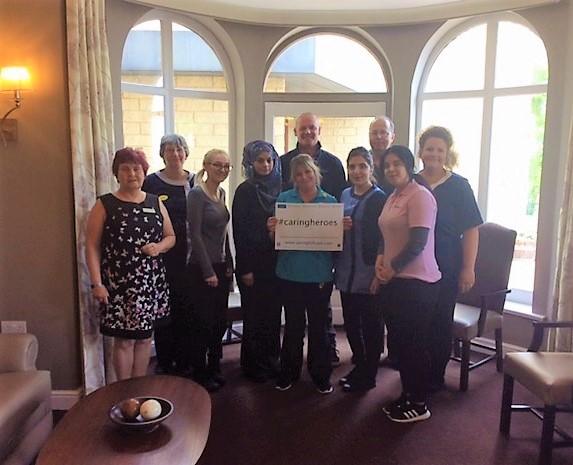 Working together we managed to improve his diet, and he put on a healthy half a stone in two weeks. He then went from strength to strength, became more mobile and started to enjoy music, reading and the BBC news.

His wife was pivotal in providing us with lots of information about David and supported him on a daily basis. He improved to such a degree that we started to rehabilitate him, helping him to make his own breakfast and hot drinks.

After a while he started to have nights at home with his wife, and improvements were thick and fast. 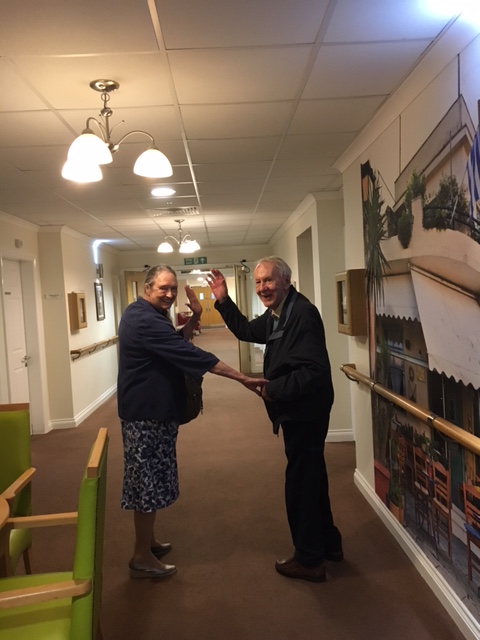 In May – just a few short months after he was admitted to Springhill – David was discharged back to the care of his wife. He still has dementia but David will now get to spend a few more months and hopefully years at home with his wife.

It’s hard to understand exactly why David presented so poorly on admission, but the dedication of our care staff, working together with David, his wife and his GP, were able to make a real difference to his life.