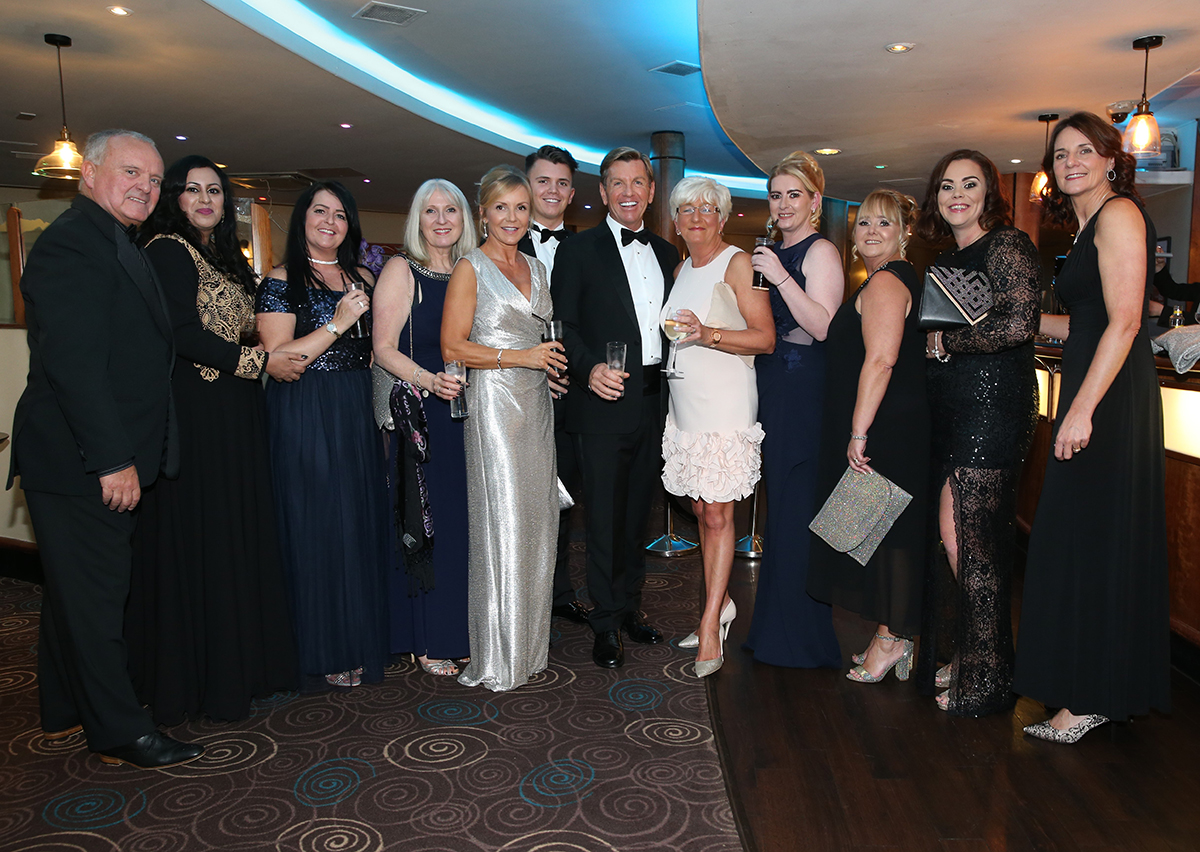 Staff from across the Springhill Care Group have been recognised by one of the industry’s leading award ceremonies.

Following an event held in Manchester, the group walked away as winners of two top titles at the Great North West Care Awards.

Winners of the regional awards go on to a national final to be held in March next year.

In total, Springhill Care Group and its staff were nominated for 13 awards, including Springhill Care Home’s own Susan Balaz who was shortlisted in the Good Nurse category.

At the North West heats, a team from Birch Green Care Home in Skelmersdale was crowned the winners of the Palliative Care / End of Life

Award. The award is given to the person who can demonstrate ‘how special and professional they have to be to support someone who is at the end of their life.’

Meanwhile, Springhill Care Group managing director Donna Briggs was recognised as winner of the Outstanding Contribution to Social Care award – an individual the judges believed has ‘made a long-term outstanding contribution’ to social care.

This is the third time a representative of Springhill Care Group has won the North West outstanding contribution award – in 2015 Kath Parkinson, the group’s director for quality and compliance, won the award, and chairman Ken Nolan in 2016. Ken also went onto win the national final.

Judges said of Birch Green’s winners: “The team at Birch Green showed exceptional end of life skills that really make a difference at one of the most important times of a person’s life and that of their loved ones.”

Donna Briggs was described as: “always on hand to provide support to the staff, residents and visitors.”

Donna said: “These awards are a fantastic recognition of the great work being done across Springhill Care Group.

“The team from Birch Green has shown tremendous dedication and commitment to care at what can clearly be an upsetting time for all concerned.

“On a personal level I was speechless to receive my award, particularly as it’s the third time in as many years a representative of Springhill Care Group has been recognised in this way.”