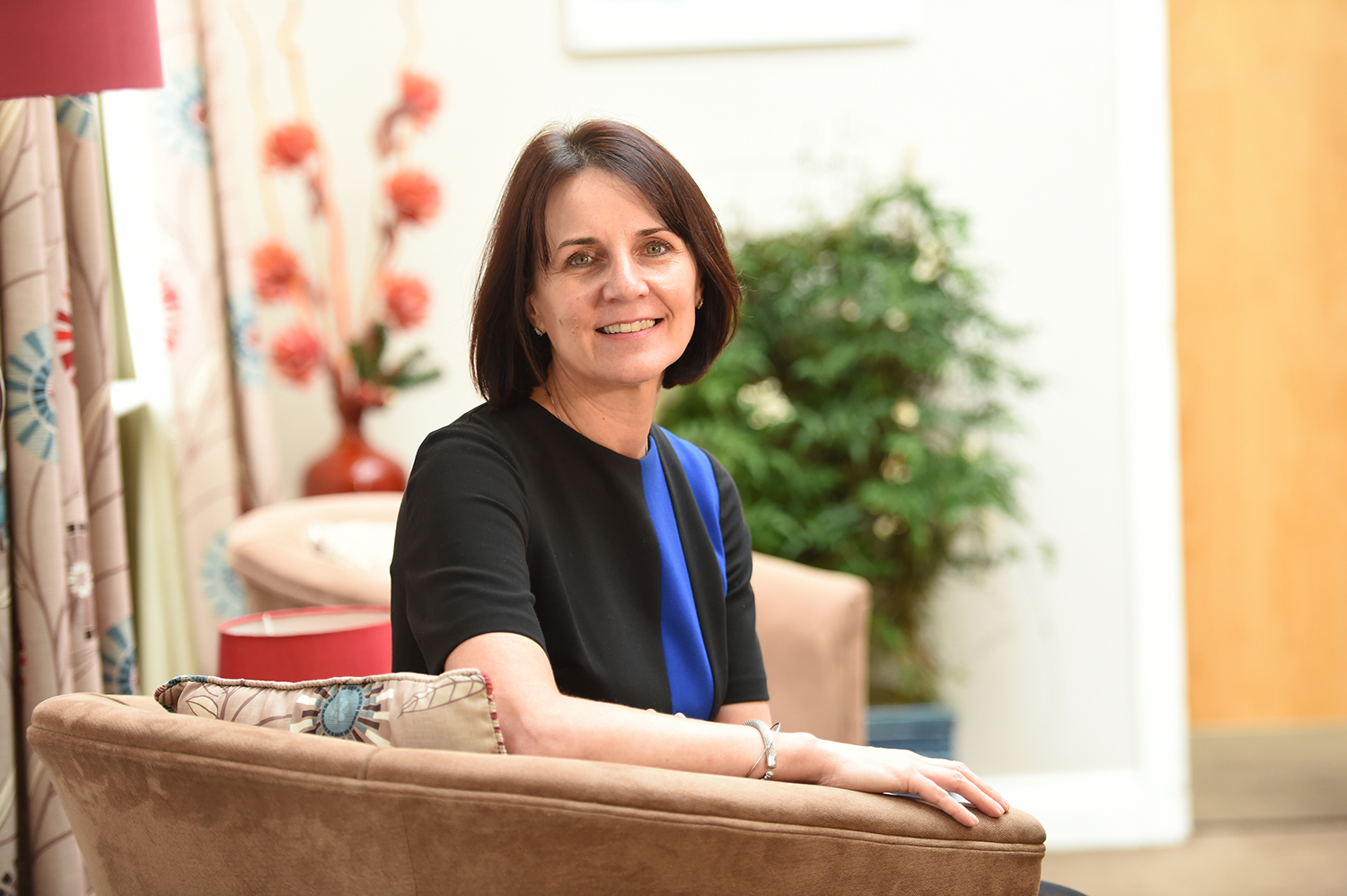 Staff from across the Springhill Care Group raised a glass to managing director Donna Briggs recently to mark her 20th year with the business.

Donna, of Oswaldtwistle, was straight out of night school and armed with a business degree when she joined Springhill Care Group in 1997 as Service Development Manager to lead the development of a domiciliary care service. Over two decades she has held posts including, Operations Director and Managing Director.

In that time Donna has led the team through major developments in the business including the £5 million development of the Springhill Specialist Care Centre in Accrington and the launch of the national #caringheroes campaign designed to shine a light on the work being done by the care sector’s unsung heroes.

To mark her contribution to the group, directors and senior management team met at the Sparth House Hotel in Clayton-Le-Moors, near Accrington, for a celebratory meal.

Guests including Ken Nolan, founder and chairman of Springhill Care Group, toasted Donna and her dedication to and compassion for the people cared for at Springhill’s three homes and supported living service.

Ken Nolan and Kath Parkinson, Springhill’s director for quality and compliance, gave heartfelt speeches which included comments and recollections from all the team.

Donna received flowers, a cupcake display, balloon bouquet and a weekend away along with a personalised card signed by all the team and a calendar with images from over the years.

Meanwhile, her colleagues at sister company Affinity Supporting People held a tea party to mark the occasion, and Sharon, one of the people the service supports, designed and made a special card which was signed by staff and the people she shares a home with.

Staff at Riversway Nursing Home in Bristol presented Donna with a Bristol Blue glass vase, and Springhill Care Home in Accrington presented her with flowers, wine and a  card, with staff at Birch Green Care Home in Skelmersdale also marking the occasion with a tea party.

Donna said: “Over my 20 years with Springhill I have worked with some great people and witnessed an incredible level of dedication and commitment – which often goes unseen.

“I’m very flattered that my contribution to the group has been recognised like this, and would like to thank all staff, residents and the people we support for their touching contributions.

“I’m very privileged to have worked with such a great team of people for so long.”

Ken Nolan, Springhill chairman, added: “Donna has played such an important role in the development of Springhill as a business, and in the care that we offer to all those we care for and support.

“This was a wonderful opportunity to say ‘thankyou’ for her commitment, to reminisce about the last 20 years and look forward to the future.” 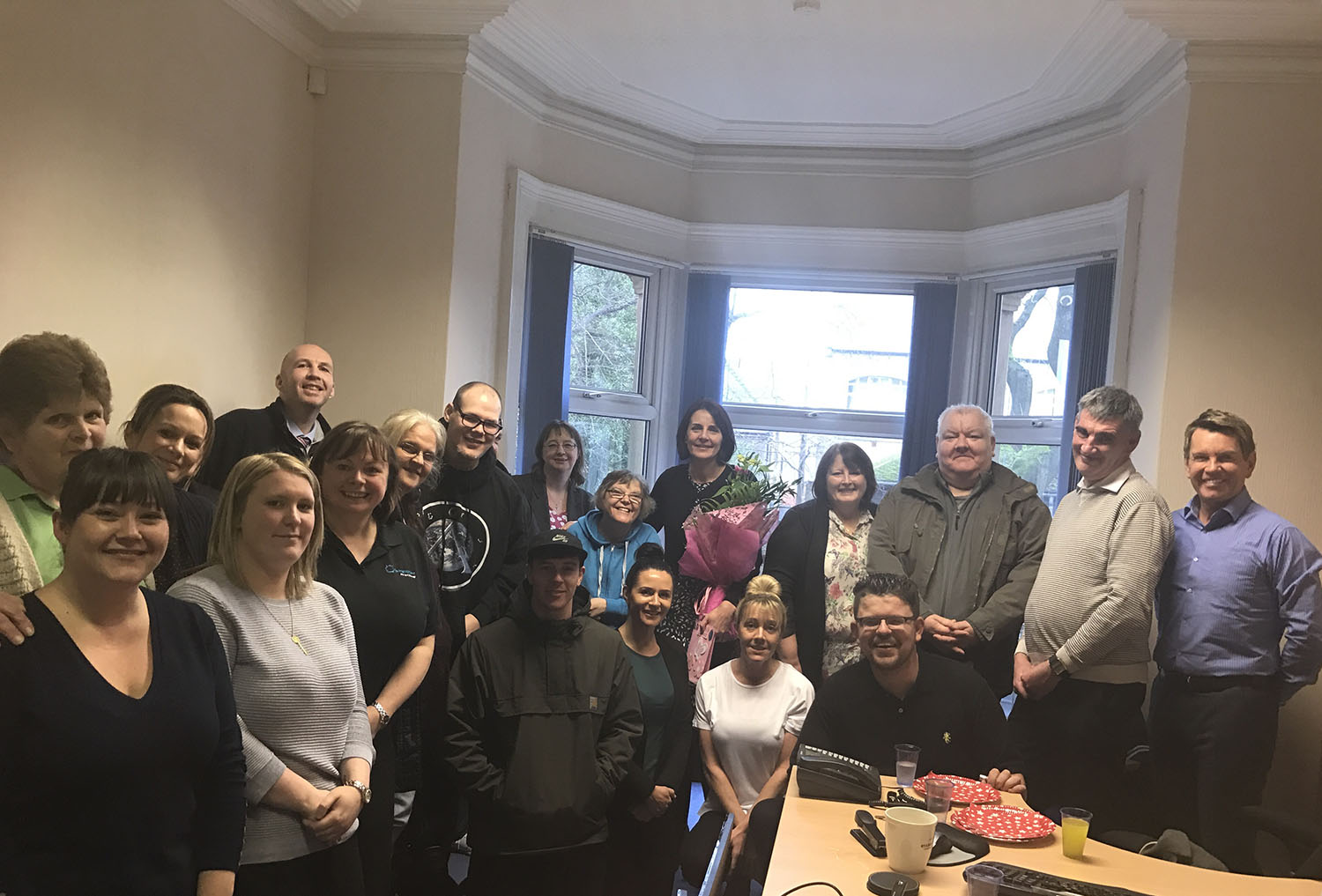 To view all the celebratory photos taken over the last week on our Facebook page, please click HERE