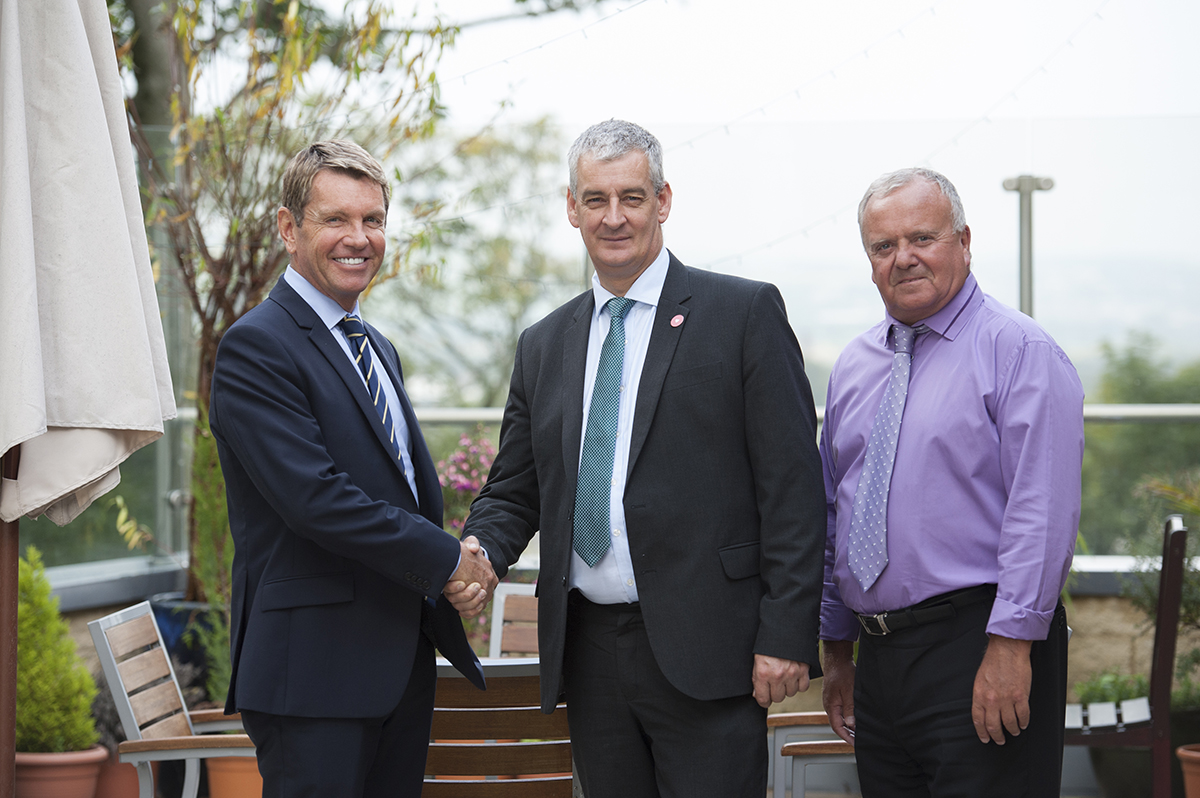 Graham, MP for Haslingden and Hyndburn, helped to mark the event which is an international campaign to raise awareness, and challenge the stigma of dementia.

The theme for 2016 is ‘Remember Me,’ so we marked the occasion with a special event designed to take residents down memory lane to ‘Blackpool Promenade.’

A lounge at the cutting-edge home was decked out with seaside-themed displays, plenty of classic food was on offer including candyfloss and ice creams, and a ‘dementia experience’ was available to give visitors an idea what people with the disease face every day.

During his visit, Springhill Group Chairman Ken Nolan and General Manager of Springhill Care Home, Curtis Bennett, took Graham on a tour of the home and its specialist care centre.

Graham also took time to hear a progress report on our Caring Heroes initiative, launched earlier this year and designed to showcase the work being done to behind the scenes by the UK’s carers.

Graham has previously supported the campaign, which also aims to highlight the sector as a place to work. Figures from Skills for Care estimate that the social care sector has a workforce of more than 1.55m people, and England is facing a shortfall of up to 825,000 care workers by 2025.

He said: “I don’t think we always recognise the big hearts that our care workers have, the amount of time and dedication they put into looking after some of our most vulnerable people in society.

“I think it’s a really valuable and worthwhile job, and it’s quite right that a campaign is there to recognise that the job they do is one that is incredible.”

To express support for its campaign, Springhill Care is asking people to tell their stories on Twitter using the hashtag #caringheroes. 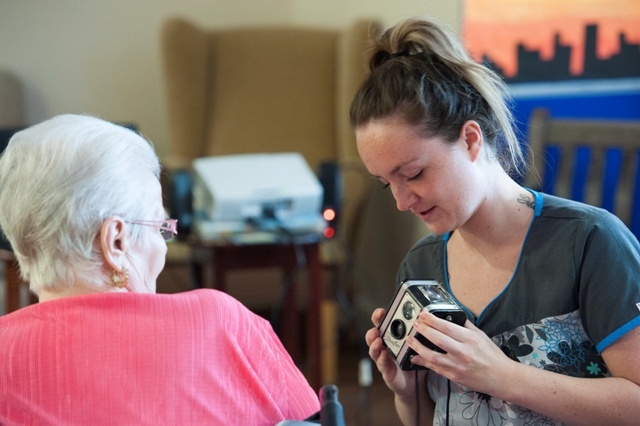 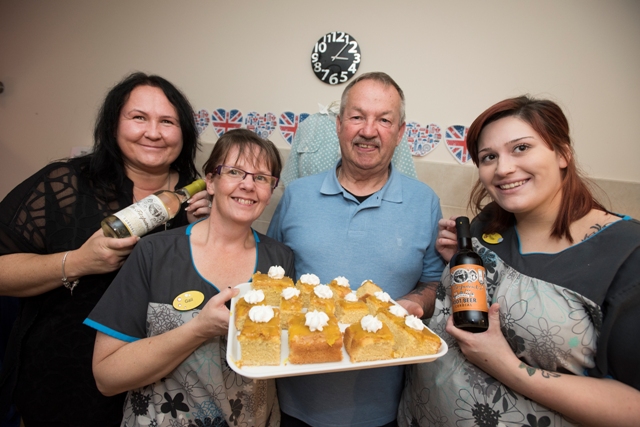 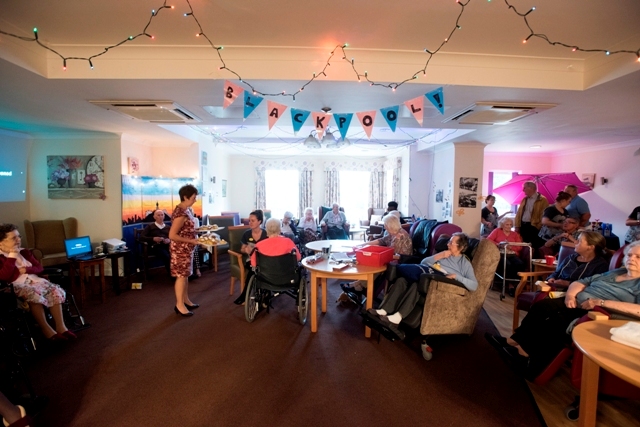 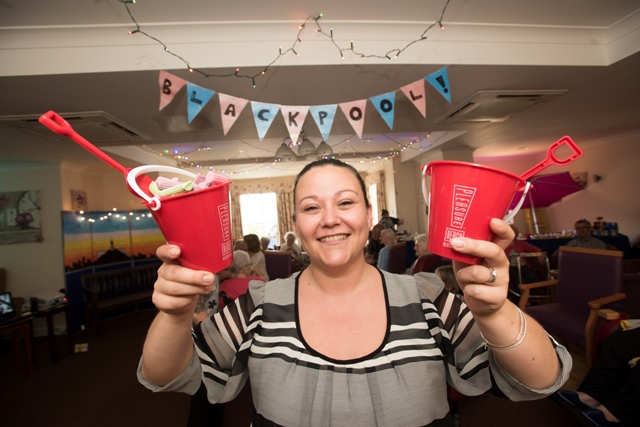 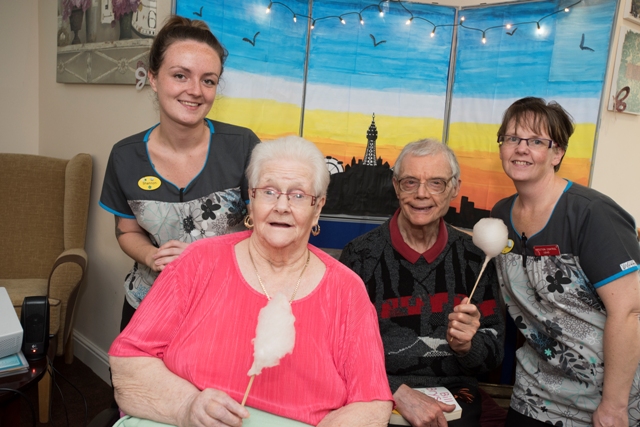 You can also see a short testimonial video of Graham’s visit below.